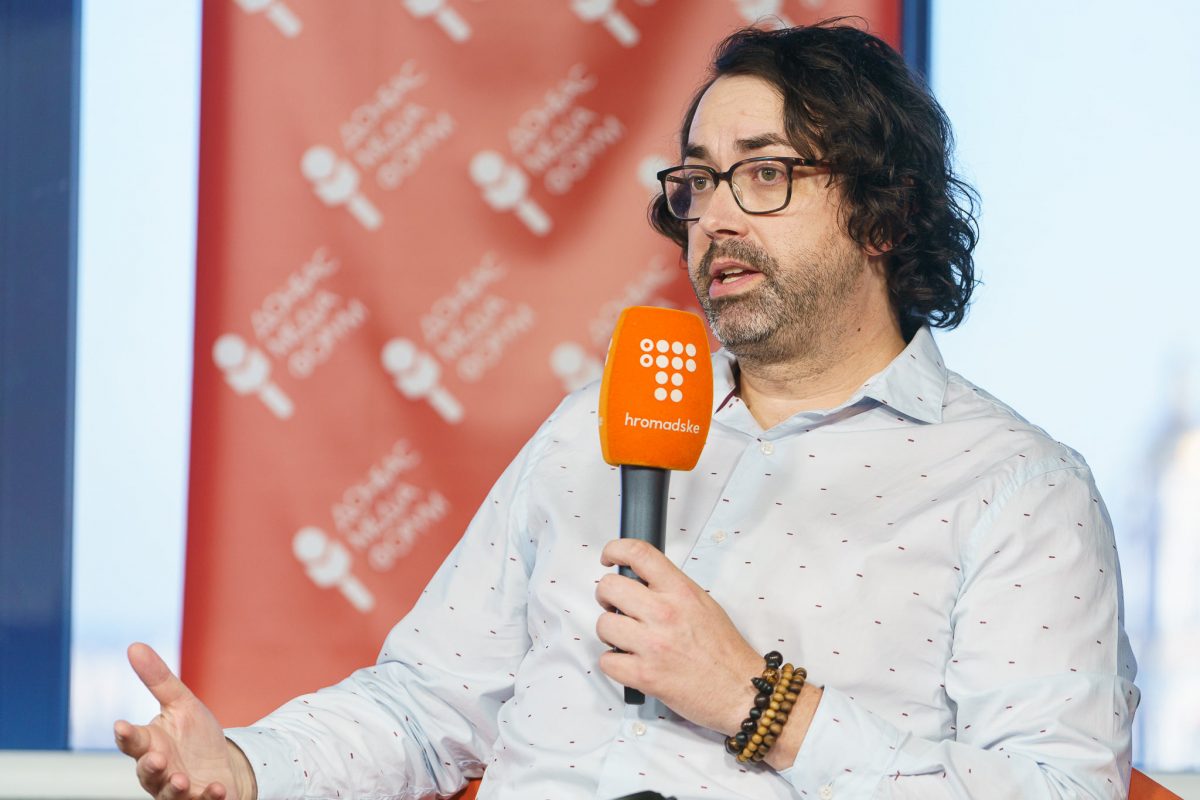 “Azov needs a war.” An interview with Michael Colborne

Marker has talked to Michael Colborne and found out what would happen to Azov if there was a war with Russia, where the Nazis leak confidential information, and why we cannot ignore their existence. 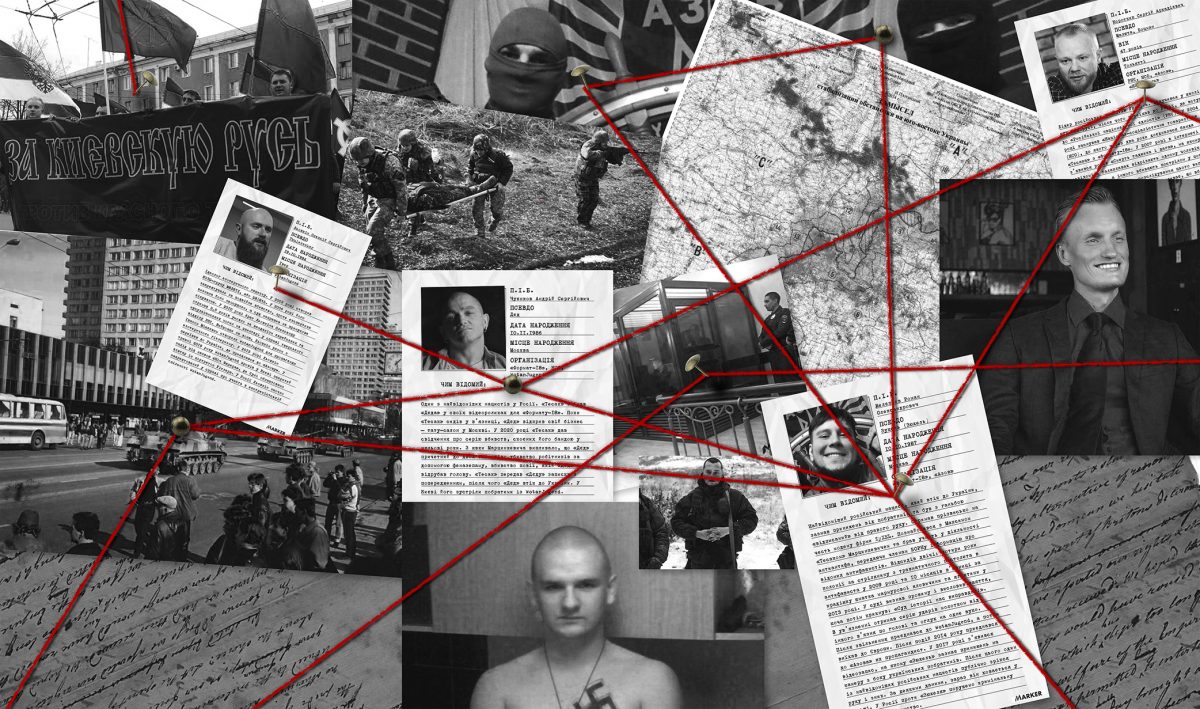 Nazi Exodus: How Russian Nazis ended up in Ukraine

Russian Nazis play a significant role in the Ukrainian far-right movement. How did they get here? 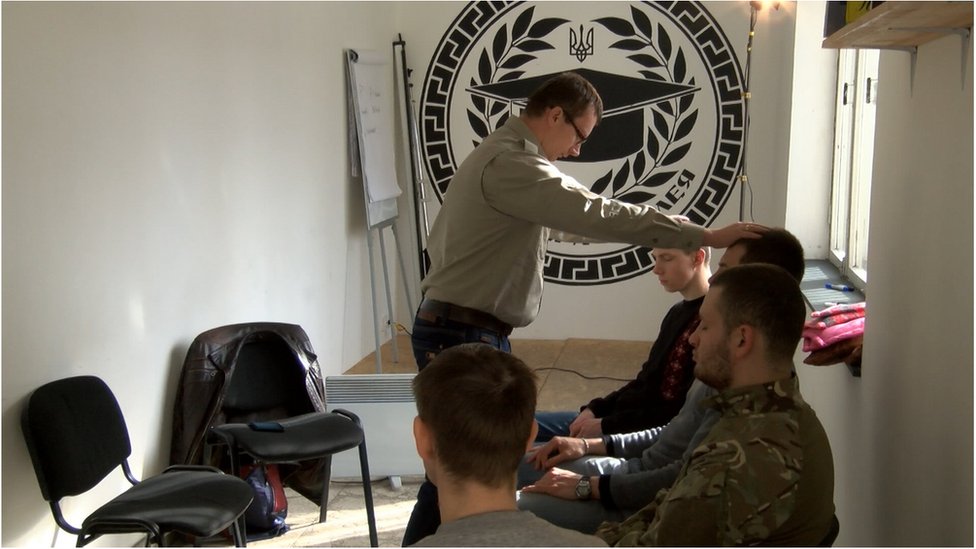 The Ukrainian public budgets and the far right: how C14 has been winning government grants since 2017

Political life in Ukraine is roiling, and the street has long become its integral part. Since 2014, members of far-right organizations — “activists”, as the Ukrainian media tend to call them — have become key actors in street politics. Nearly every day the media inform us about  “activists” preventing something, blocking or fighting someone, and the police arresting the “activists”—illegally, of course—so that other “activists” demand their immediate release and investigation into attacks on them. Of course, such civil engagement 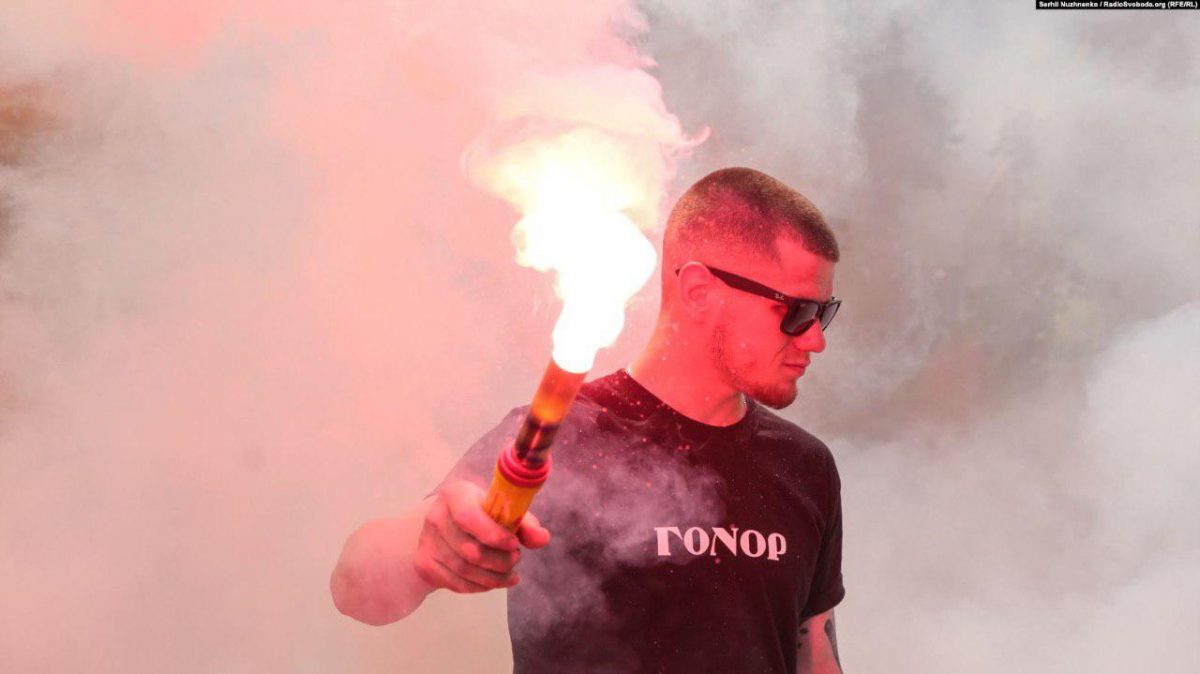 “We demand human rights and death to the enemies!” Far-right movements and civil society in Ukraine

The debate on the “Ukrainian issue” has been going on for at least 5 years, but no clear answer  as to whether there is fascism in Ukraine [1]The issue of terminology is often the cornerstone of discussions about right-wing radicalism in Ukraine. In extreme cases, it all boils down to the formula “Fascism was in Italy. Learn … Continue reading has been found. So, does it have a place or does it not? Is it a mere Putin’s fantasy, or does